We knew it was a train wreck when Rep. Anthony Weiner (D-NY) said he could not say "with certitude" whether or not that now infamous photo was of him.

Here are some lessons learned from the past two weeks. 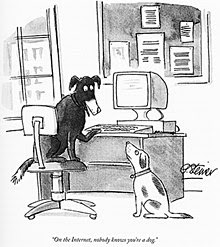 There's clearly a 12th lesson here, one best illustrated by the Daily Show, especially in this faux press conference.

The Daily Show - Jon Stewart Press Conference
Tags: Daily Show Full Episodes,Political Humor & Satire Blog,The Daily Show on Facebook
Check out Don't Be A Weiner for other lessons and a good post on Forbes.com, 5 Tips for Handling a PR Crisis like Weinergate. If you have other lessons from this recent crisis, let me know.
Posted by Norman Birnbach at 9:03 AM